Austyn Mcilvenna is calling on the public to help a pensioner who lost his partner and his home in a “devastating” Christmas house fire.
Austyn Mcilvenna, 45, a window and door specialist, has launched an appeal to support Barrie Green, a 75-year-old who “lost his entire life” when his Linby Avenue home burnt down on December 23. 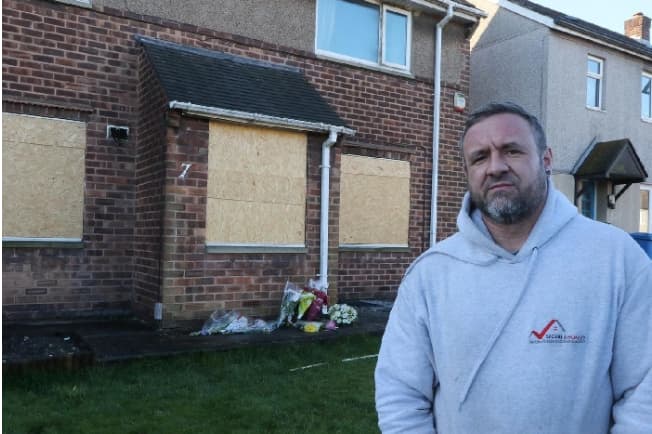 Barrie’s 73-year-old partner Vera Brewer, who he was with for more than 37 years and cared for while she had dementia, died in hospital on Christmas Eve following the blaze.

Austyn, Runs the Mansfield firm Secure A Home, was contacted by Barrie for new windows before explaining he had been left with nothing following the fire, and that he had no home insurance.

This led to the heartfelt appeal Facebook by Austyn, calling on the public to donate funds and household items for the pensioner, so his house can be rebuilt and so he can come home.

Austyn said he “simply had to do something” after Barrie called him “in tears". 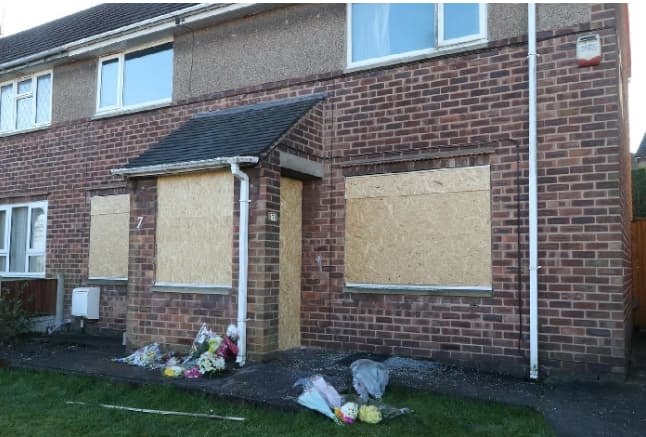 He said: “Just after new year he phoned and explained that he wanted new windows fitting, but he also explained what happened; that he lost his partner and his home was destroyed. It affected me, it’s not nice to hear a pensioner crying after losing his entire life. He admitted he has no insurance, so I arranged a meeting and when I put the phone down, my wife suggested the appeal. We checked with Barrie and he said this was fine. He’s blown away that we’re helping him. We’re doing his windows and doors, we’ve got a new kitchen, a settee and specially-made chair. It’s hard to say how long it’ll take to get back to normal, the fire completely gutted his house. Under no circumstances has Barrie asked for this. He’s got money but this should be spent seeing him through his life, not rebuilding it at 75.”

Austyn added that he’s had offers of second-hand carpets, but wants to see if Mansfield tradesmen would back Barrie by fitting new carpets and other items “for free”.

If you can help, please use the link below to donate.